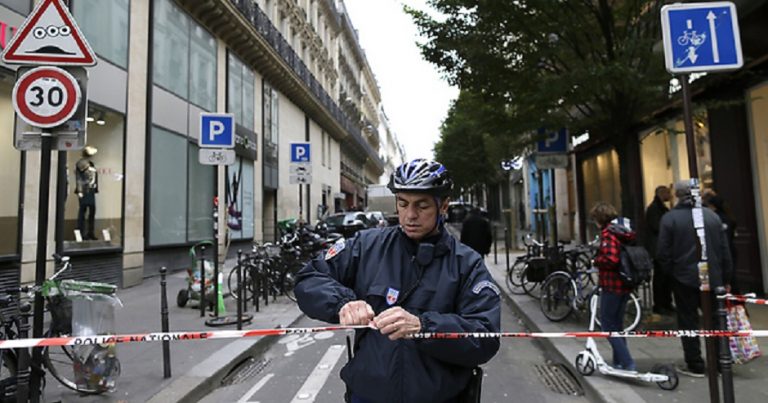 The Judge conducting the hearing into the murder of Sarah Halimi has finally accepted that antisemitic motives for the attack should be added to the charge sheet.

Halimi was allegedly thrown from her apartment in April by her neighbour, who had reportedly been heard calling her a “dirty Jew”. During the investigation into her death, French Jewish groups accused the authorities of having covered up the antisemitic nature of the attack, claiming that she was “butchered for the sole and only reason that she was Jewish”.

After extensive pressure from French Jewish groups, the Judge accepted that antisemitic motives should be added to the charge sheet yesterday.