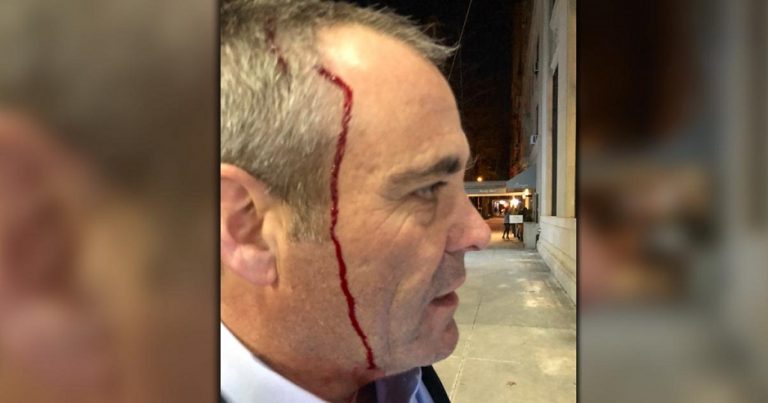 Jacqueline Kent Cooke, a millionaire heiress and socialite, has allegedly beat a Jewish lawyer with her purse in an antisemitic assault in New York.

Cooke is being questioned by police in relation to claims that she beat the Jewish man with a designer glass handbag and subjected his mother to antisemitic abuse.

Matthew Haberkorn, 52, was having dinner with his 77-year-old mother, his wife and his children.

When they were leaving, Cooke allegedly said “hurry up Jew”.

When Haberkorn’s wife asked her what she said she restated “Hurry up, Jew. I got places to be”.

Following a verbal exchange in which Haberkorn called Cooke a bitch, she struck him more than once with her purse, leaving Haberkorn with injuries to his face.

Cooke is the daughter of the former owner of the Washington Redskins.