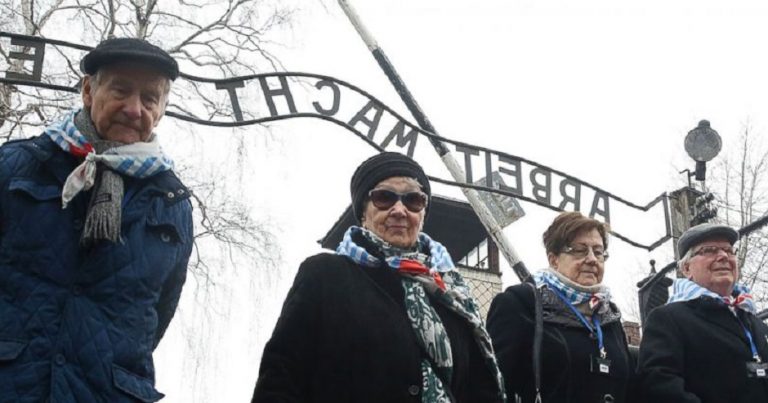 Andrzej Zybertowicz, professor of Sociology at Nicolaus Copernicus University who also serves as an adviser to the Polish President, is the latest Polish official to make grossly antisemitic comments.

He said that Jewish opposition to Poland’s controversial new Holocaust law was based on “feeling of shame at the passivity of the Jews during the Holocaust”.

He described Israeli opposition to the law as “anti-Polish”, claiming that Jews  are”clearly fighting to keep the monopoly on the Holocaust”.

Accusing Jews of using or manipulating the Holocaust is antisemitic according to the International Definition of Antisemitism.

He also claimed that “Many Jews engaged in denunciation, collaboration during the war. I think Israel has still not worked it through”. Whilst many Jews were forced by the Nazis to assist their captors, his suggestions are clearly an attempt to shift blame for the Holocaust onto Jewish victims, which is deeply ironic given the passage of the law makes discussion of Polish collaboration an at-best legally precarious activity.

The passage of the law has already triggered a wave of antisemitism in Poland, and other senior figures in the ruling Law and Justice party, which is increasingly appearing to be an outright antisemitic and far right party, have already used it as an opportunity to frame their blatant antisemitism.